LaPorte CEO Ted Mason Honored with LCPA Life Membership Award
METAIRIE – William “Ted” Mason III, LaPorte CPAs & Business Advisors President and CEO, has been honored with the Society of Louisiana Certified Public Accountants Life Membership Award. This award is presented to longstanding CPAs who have serviced the profession in an outstanding way and are in or near retirement. Mason has been with LaPorte for nearly 38 years overall and has spent the last ...read more
Categories: Fun Facts, Press Release

Delgado’s Brantley Selected for New Orleans CityBusiness 'Power 25' Honor
New Orleans – New Orleans CityBusiness, a weekly business news publication, has named Professor Barry Brantley of Delgado Community College to its “Power 25” rankings of the most dynamic and influential individuals working in the city’s tourism and hospitality industry.   Brantley was chosen for the honor through an anonymous nomination process and was selected because of his many contributions ...read more
Categories: Press Release, Education 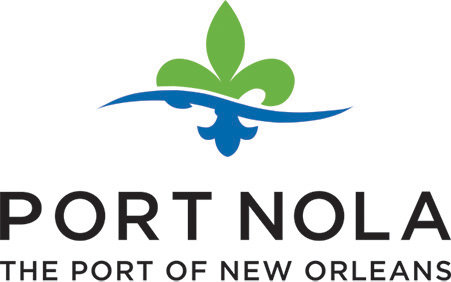 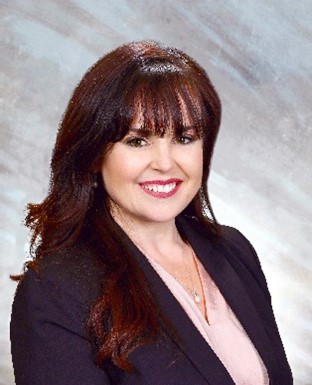 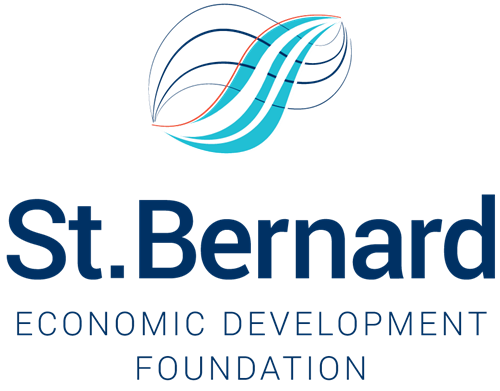 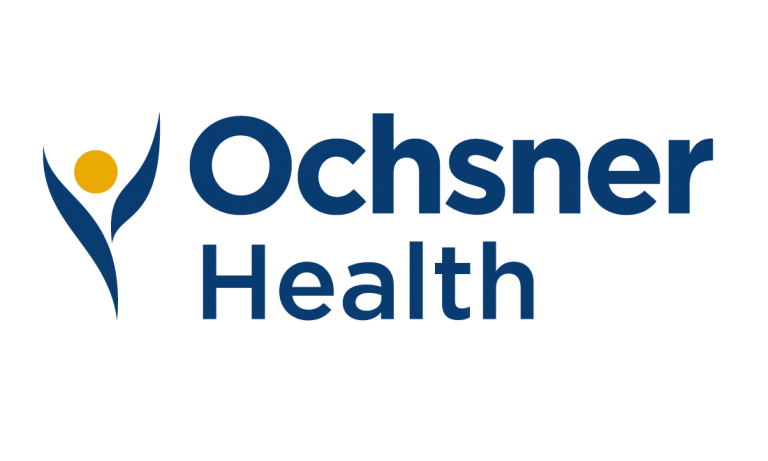 UNO President Named NCAA Champion of Diversity and Inclusion
NEW ORLEANS – University of New Orleans President John Nicklow is one of five individuals recognized as Champions of Diversity and Inclusion by the NCAA Minority Opportunities and Interests Committee. The honorees are selected for their work in supporting ethnic minorities and other underrepresented groups and individuals.  The honor was created in 2015 to recognize those who have a commitment to ...read more
Categories: Press Release

Fidelity CEO: PPP Round 2 Bringing Newcomers, Big Bank ‘Defectors’
NEW ORLEANS – Chris Ferris, the president and CEO of Fidelity Bank, said the second round of Paycheck Protection Program loans has attracted newcomers to the program – and some defectors from bigger banks. “Restaurants, bars and lodging have been the industries we are seeing with the most demand for funds,” said Ferris. “Professionals, though, also have applied given a drop in revenue they’ve ...read more
Categories: Community, Press Release, Economic 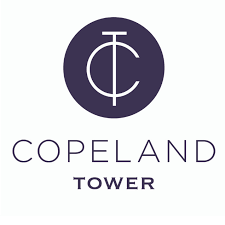 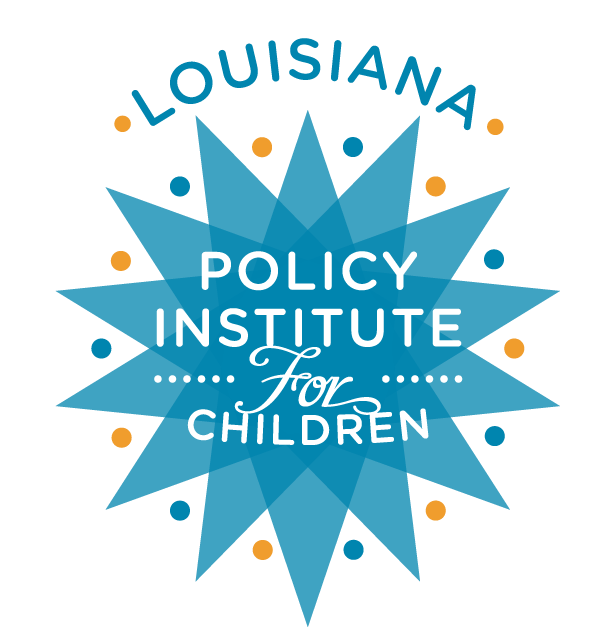